Mice and rats are adorable pets. They are cute, intelligent, fun to watch, very interactive and extremely easy to care for. 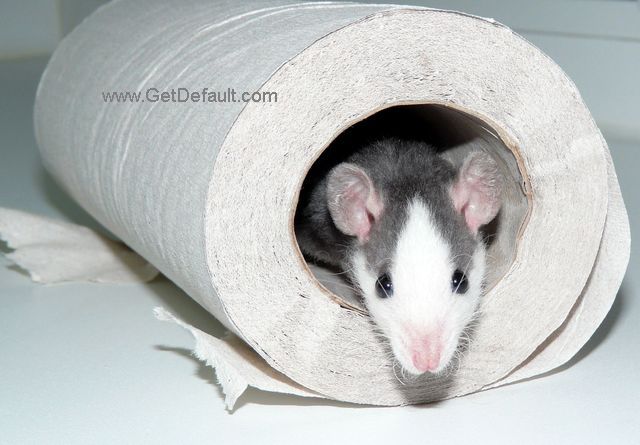 Mice also share a large portion of DNA with humans, making them perfect test subjects. And some times those tests lead to fantastic results.

A group of scientists in Philadelphia were using a group of mice with genetic mutations – Murphy Roths Large (MRL) – for some disease testings. The test group was separated from the control group by perforations made to the ears.
However, some days later, the markings were completely gone. 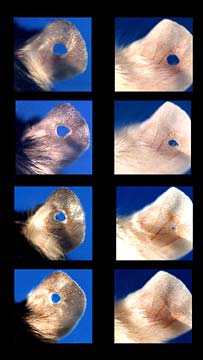 It turned out that the mutated gens enabled regeneration in mice. And it is a beautiful, full regrowth: DNA, tissue and even hair – all in place.
Even more intriguing that the stem cells from those mice, injected into bloodstream of another mouse with a heart wound, fully regenerated its heart!
MRL mice all suffer from House M.D. disease of choice, the autoimmune one. 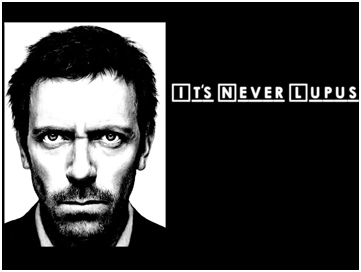 Actually that is exactly why this group is used in tests. Now the scientists try to breed a regeneration-enabled mouse without the defect.
And who knows, maybe if they succeed, humans will have a chance to regrow tissue too?
Be Strong.

PS: Would you sacrifice earrings for regeneration?