Twelve weeks have passed since my thumb lost its tip.

As you can see, the removed fingernail is slowly growing back.

The tiny spot of dried blood you could see last time, prevented the nail from growing evenly. By no means does it get default.
Frankly, whole month I was worrying that the matrix is missing in that spot, and I would get a split fingernail, like a snake tongue.

But thankfully, that was not the case. The nail finally started growing as it should, so now I have a dent in the finger nail.
Also, the bruising is gone, so its easy to evaluate the damage. 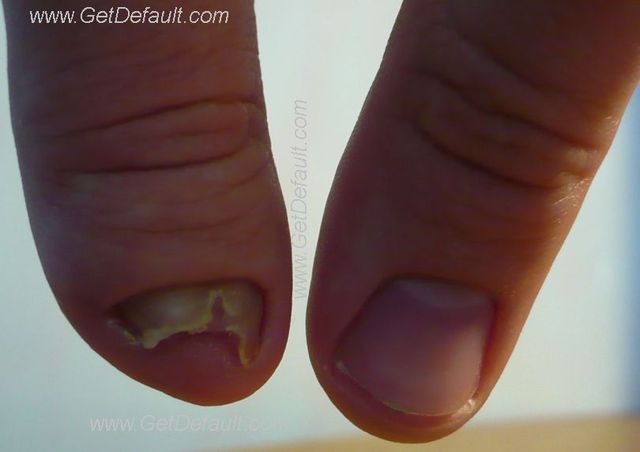 About one cm is missing.
I’m also doing progress with finger sensitivity. The skin is still very sensitive, but at least I can feel pressure from different directions correctly. That’s a relief after feeling the thumb as one big mess for so many weeks.