Quite a few well-known people miss fingers or finger tips. Let’s start with most powerful of them: Presidents. 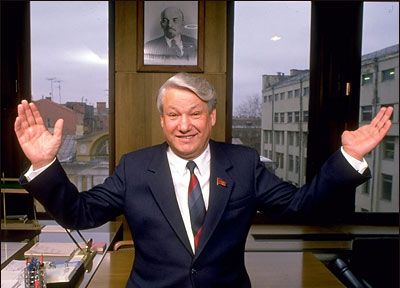 Lots of bad things are said about him nowadays. But back in the 1991, he was a new hope. A symbol of new life and new opportunities.
He earned his reputation by a very bold move. In 1987 he was in strong opposition to the Soviet regime, and even voluntarily resigned from the highest ranks of power. That was unprecedented and created him a political image of devoted regime fighter.
Yeltsin was the first Russian political leader to employ Western political technology practice.Wag the Dog style.

Huge attention was given to Yeltsin’s image. Canonical photos depict him raising a victorious clenched right fist above his head. This image became iconic: 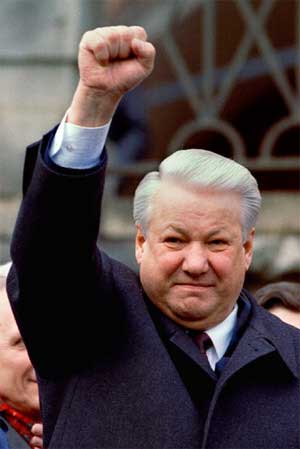 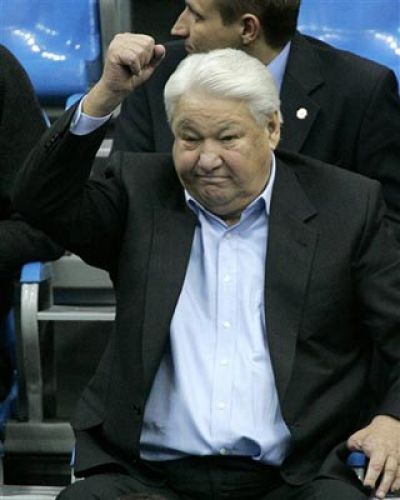 His left hand is almost never seen in official photos. Probably because it misses two fingers: thumb and pointer.

According to Yeltsin’s bio, he lost his fingers at an early age. Together with a couple of friends, he stole several grenades from an army storage. They were curious of how grenades work and tried to dissect them, accidentally exploding one of it.
You may not believe it, but that – breaking into an military facility and stealing explosive weapons – could be even not treated as a crime, merely an act of hooliganism. They’re just a bunch of kids exploring the world. In Russia, as well as many other countries, possession of personal weapons is restricted. And pyrotechnics weren’t easily available back then. You couldn’t just come to a shooting range and shoot targets. Licence, memberships and much bureaucracy required, which limits the possibilities of average people, let alone the development of “weapon culture”. But boys are boys! Weapons and explosives are in their blood! They have great interest and everything that shoots and blasts. But there’s virtually nowhere where they can satisfy this hunger: their fathers can’t legally possess pistols, there’re no free shooting range around, even in the Army shooting targets is a very rare experience. Having no option to use weapons in controlled supervised environment, they sank to stealing. That thirst for knowledge is just overwhelming.
Of course they had no idea how to handle grenades! They had zero opportunity to be told this stuff while they were still interested in it. And here’s the result of restrictions: two missing fingers.
From the look of the Yeltsin’s palm, that was not the entire grenade, but the primary charge that exploded. 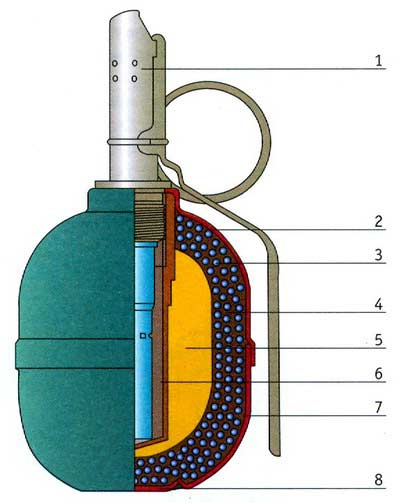 Primers are usually stored separately from grenade bodies for safety reasons. They are designed to limit the possibility of chain reaction if exploded outside the grenade core. However, the power is enough to blow off a couple of fingers. 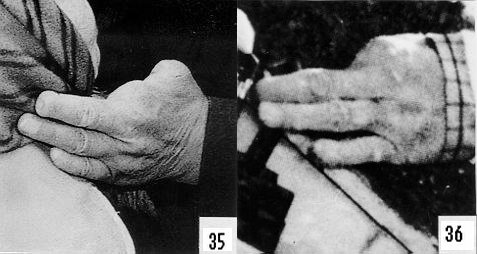 The injury didn’t prevent Boris Yeltsin from physical labor. Prior going to college, he worked at a factory.
He also was a devoted sportsman, with skiing and tennis being favourite activities. 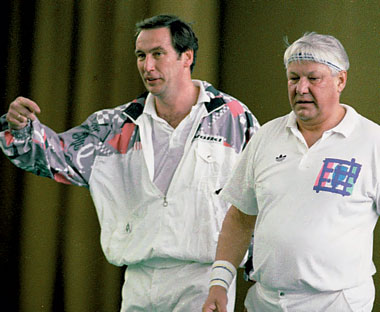 He could even lay bricks: 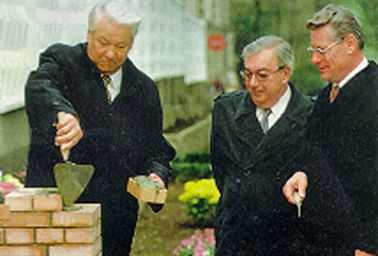 This is a disturbing image. Thumb is the most important finger on palm. It allows humans to grip and use objects – the very thing that differs us from animals. With all his power and wealth, President Yeltsin could easily get auto-transplated toe to replace the missing thumb. Any microsurgeon would approve such intervention. Why didn’t he do that?

Probably he was comfortable without that.
Boris Yeltsin’s success story shows that even amputees can reach the highest post in the country. Be Strong.